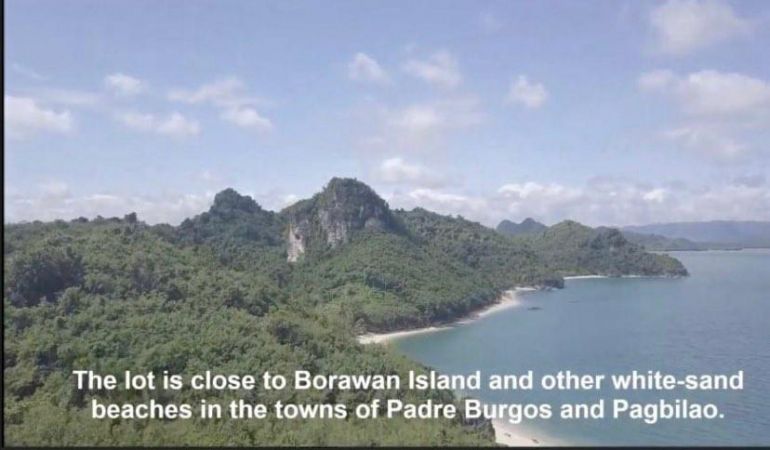 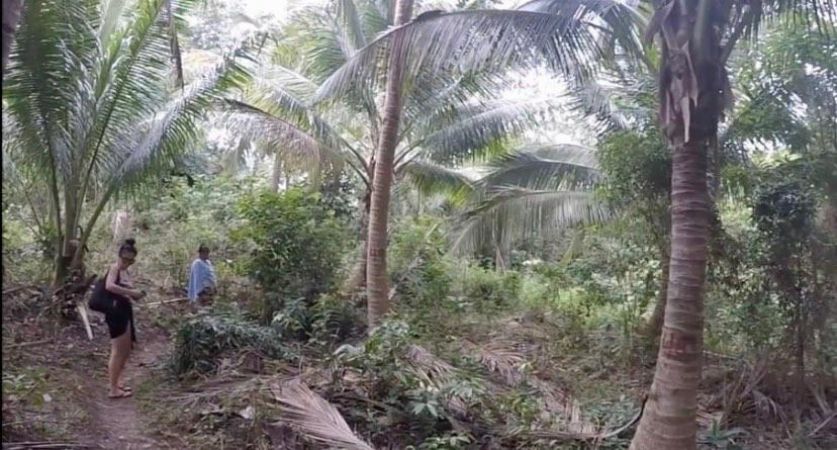 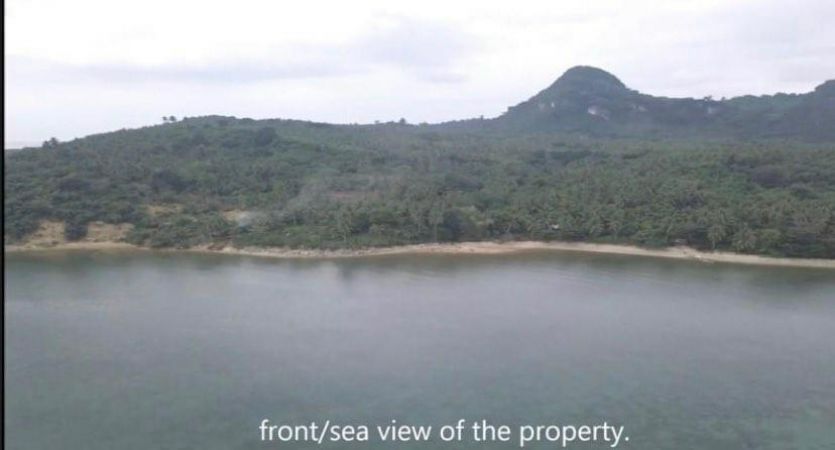 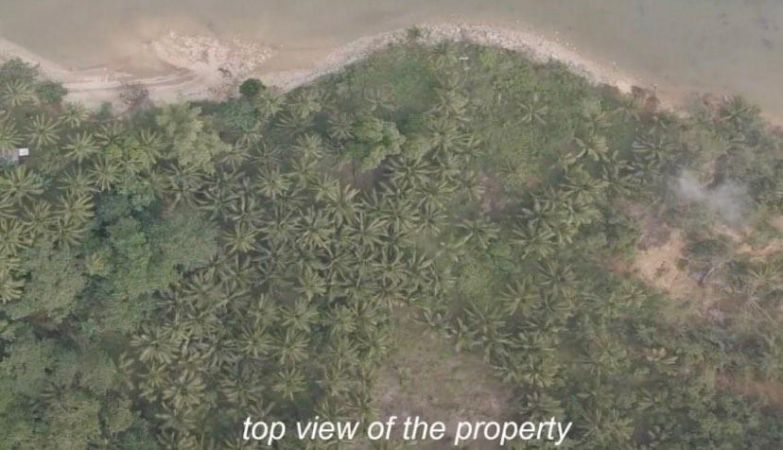 Land for sale in Basiao, Quezon

Note: Posting for my friends

- One hectare beachfront lot for sale at Padre Burgos.

- Rests about a 10,788 sqm lot of plush and virgin greenery right by the sea

- Its name was derived from the two famous beaches in the Philippines, namely Boracay and Palwan because of the resemblance of the white sand and limestone rock formations

Selling Price is Php11,500,000 Million Pesos but the owners are willing to negotiate. 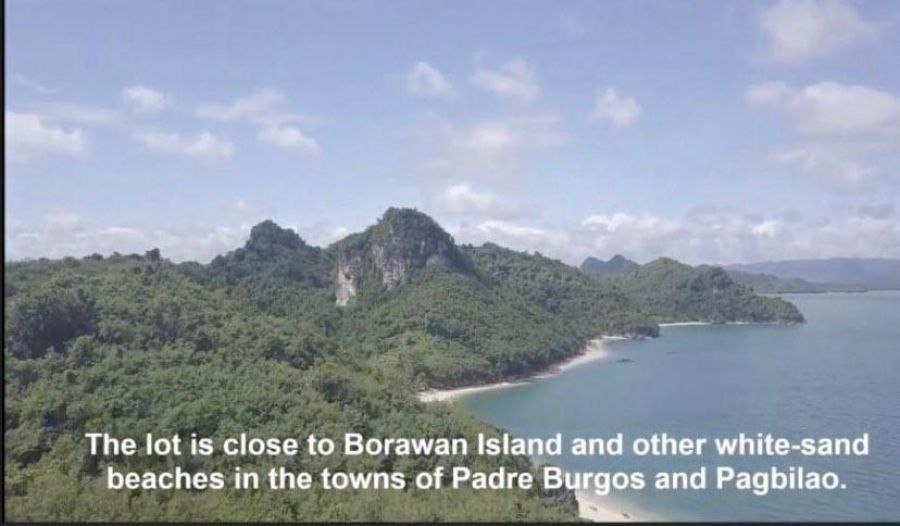 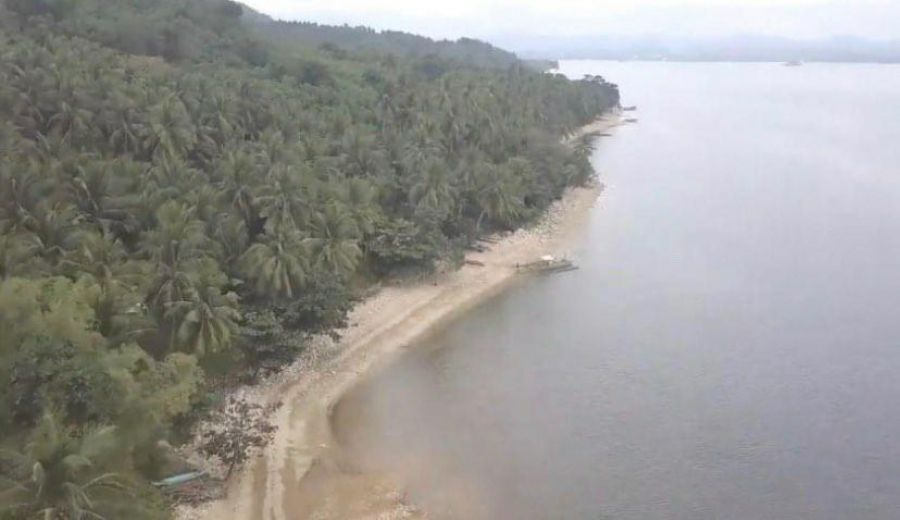 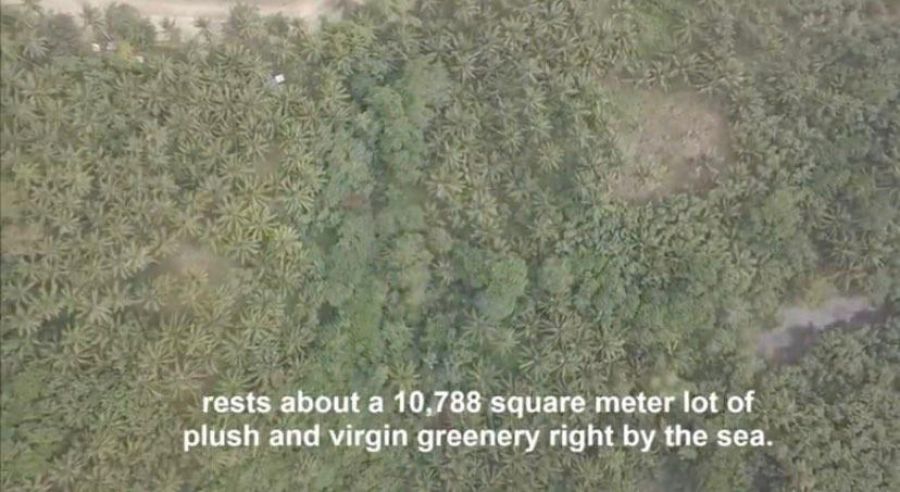 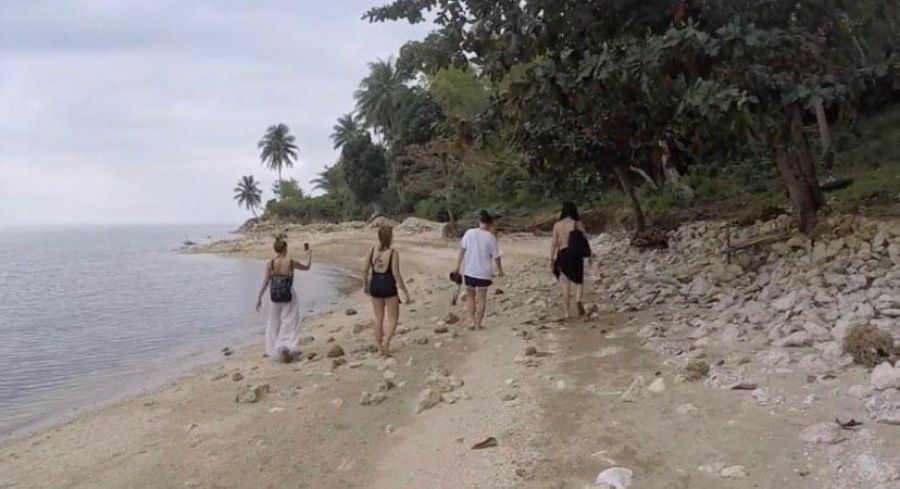 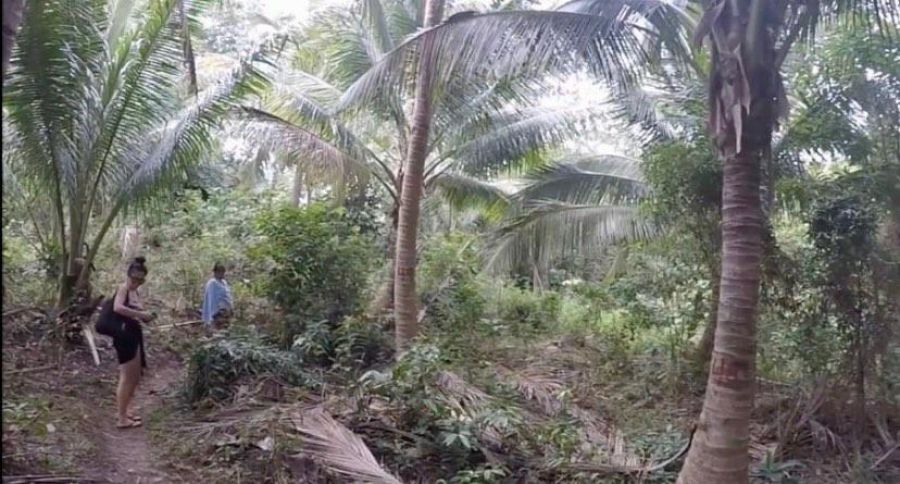 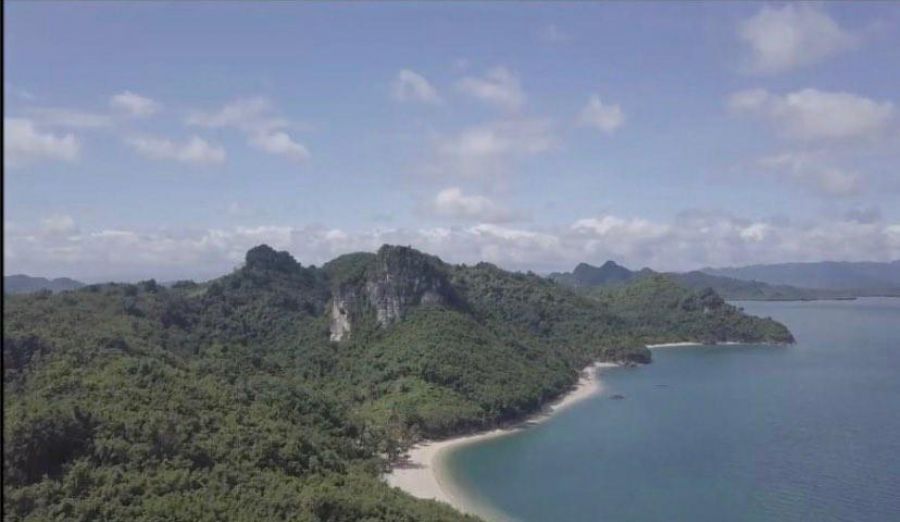 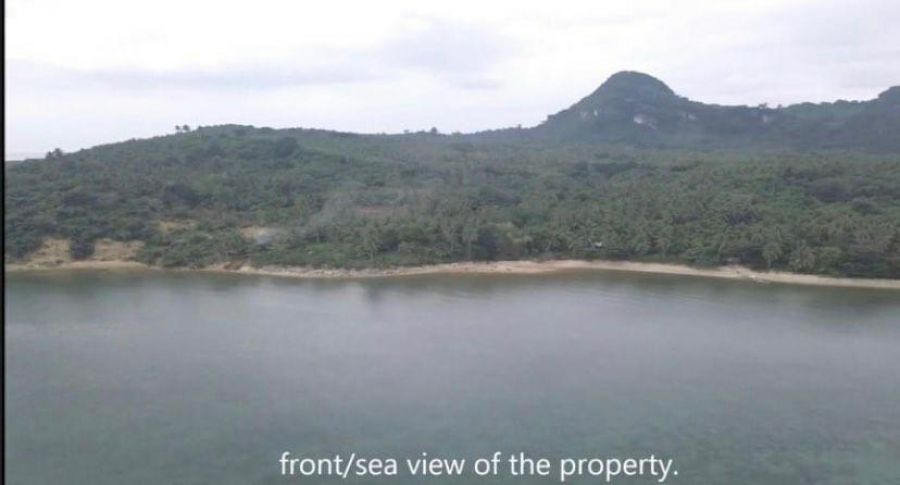 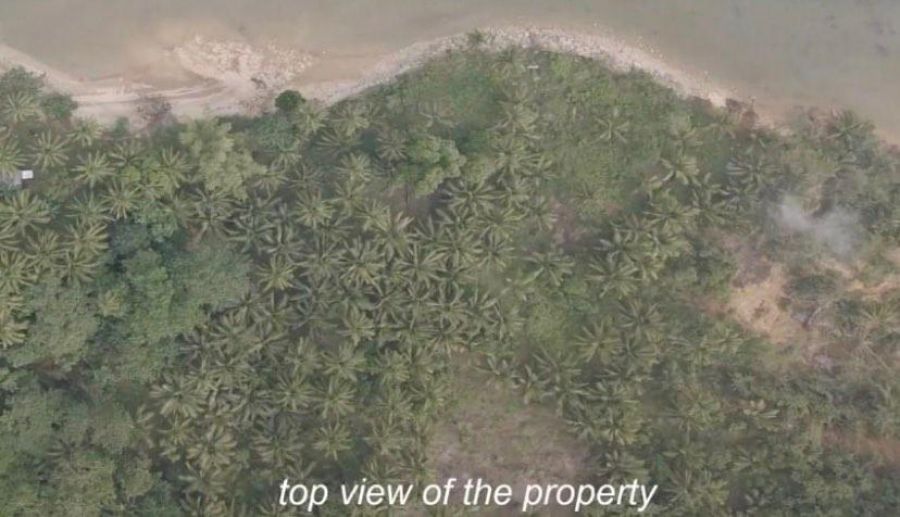