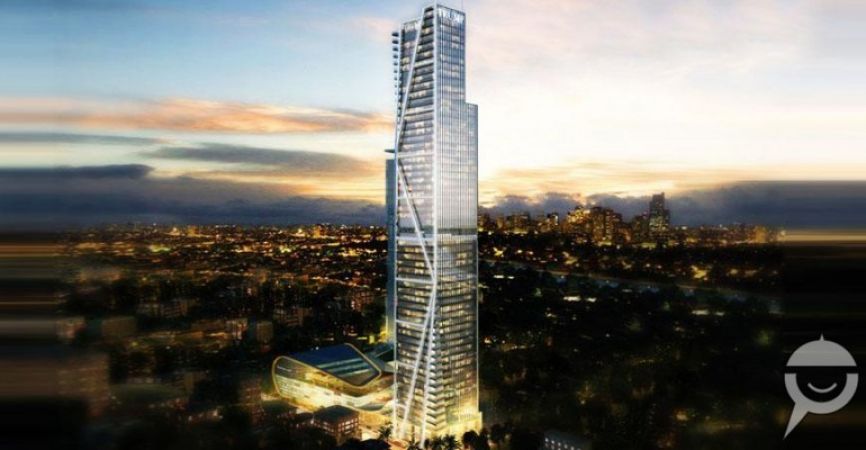 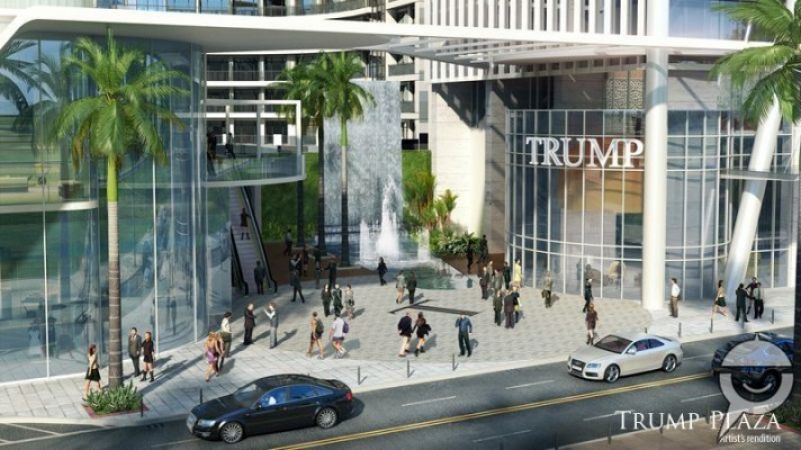 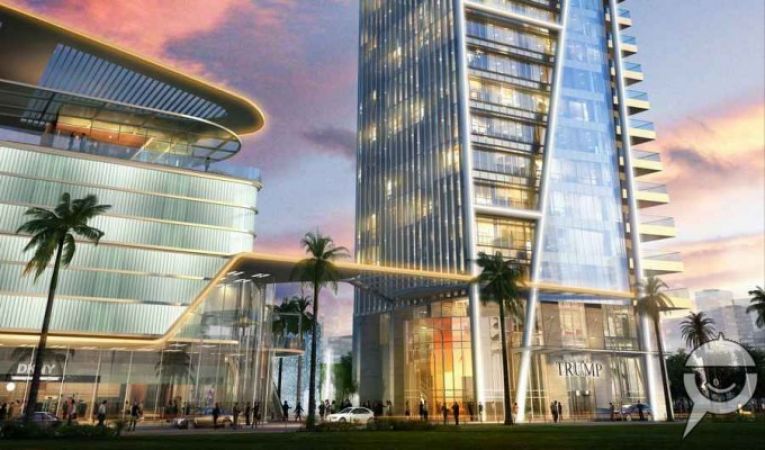 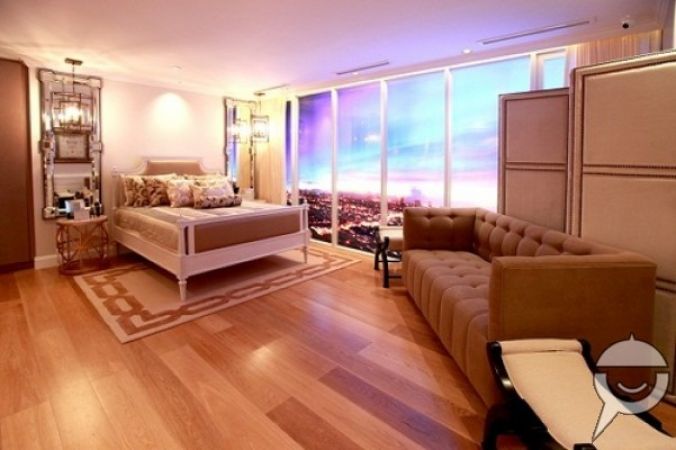 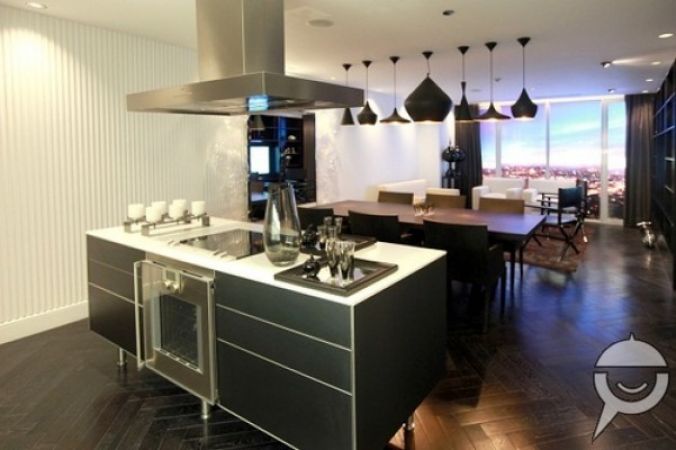 Rising in the Philippines’ most prestigious financial and commercial district is a name synonymous with unparalleled service, quality and real estate. Trump Tower at Century City – the country’s most amenitized residential high-rise and Manila’s definitive landmark.

Live in the address that celebrates your stature. Trump Tower at Century City

Trump Tower at Century City’s concept of the ‘peeled’ façade is articulated with internal balconies. The top and bottom corners peel away which accentuates the dynamic form of the tower. Its curtain wall facade maximizes spectacular panoramic views of the city. The facade’s function is environmentally responsive where light shelves and shading systems are designed to react to the building’s orientation in relation to sun’s path.

The City of Makati or “Modern Makati” is the undisputed financial, commercial, and social center of the Philippines. Makati is the hub of urban energy and vigor, where a multitude of exhilarating dining establishments, five-star hotels, the hottest nightspots and the country’s most popular shopping malls are located. The city also allows full access to the top schools, churches, the head offices of all the banks and financial institutions, and embassies. Makati is constantly evolving and reinvigorating itself, transforming into a true megalopolis.

Capturing the spirit of New York and capitalizing on the dynamic growth of Makati, Trump Tower at Century City merges the great vision of two internationally-acclaimed cities in one quality product that will elevate the standards of Philippine real estate.

The Trump ® brand now encompasses projects across the United States, Panama, Canada and Turkey and is renowned for representing the highest level of excellence and luxury in residential, hotel, office, retail and golf properties. 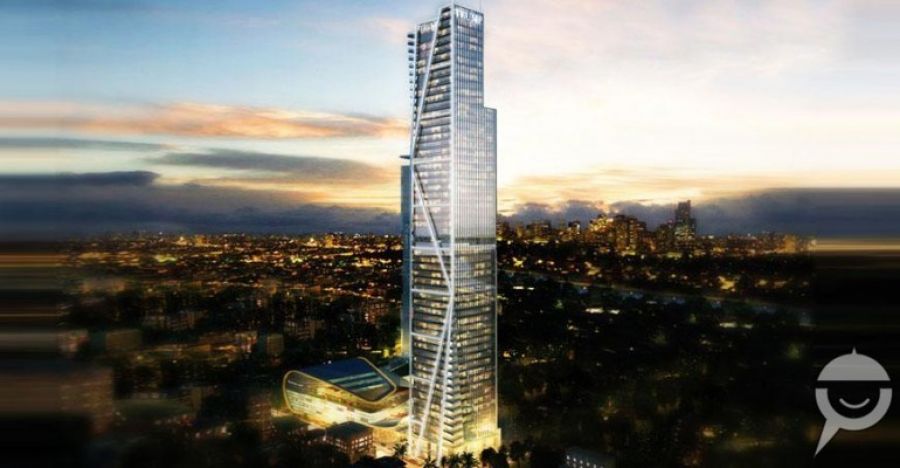 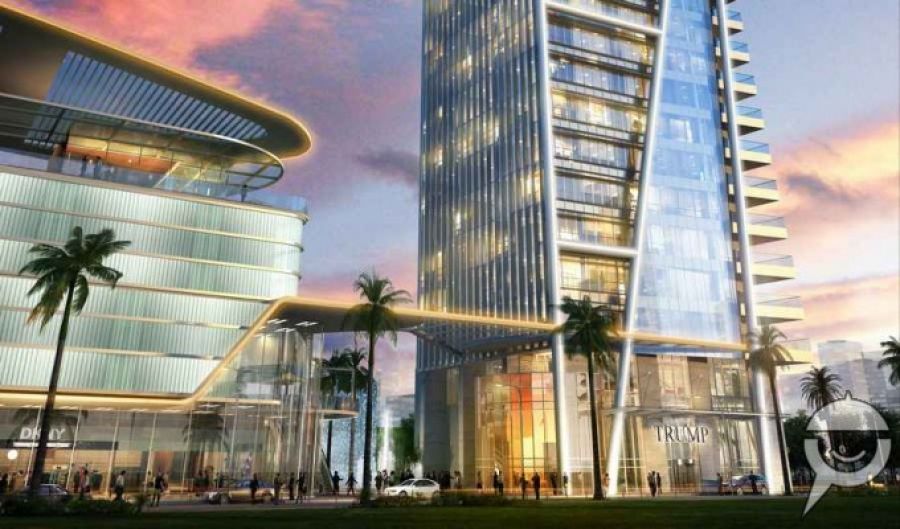 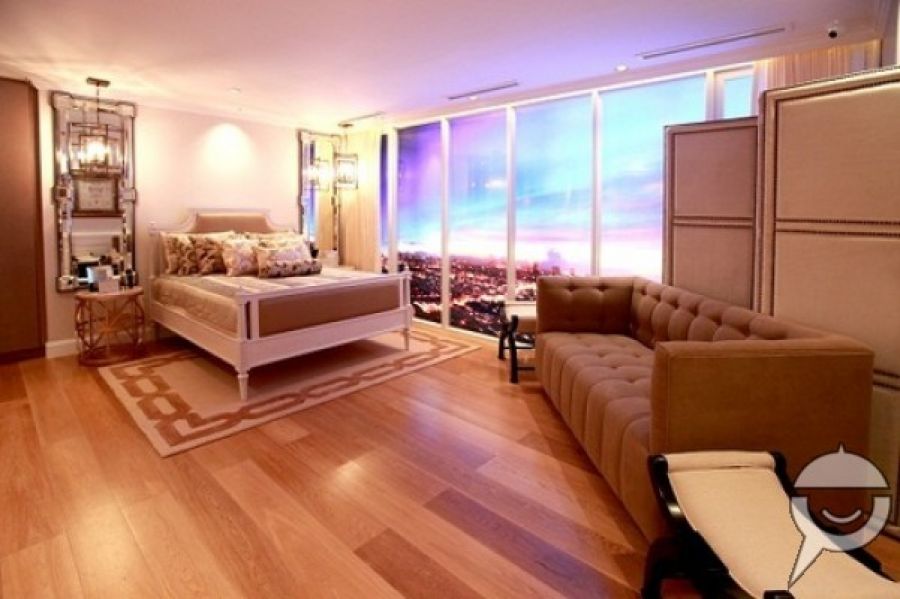 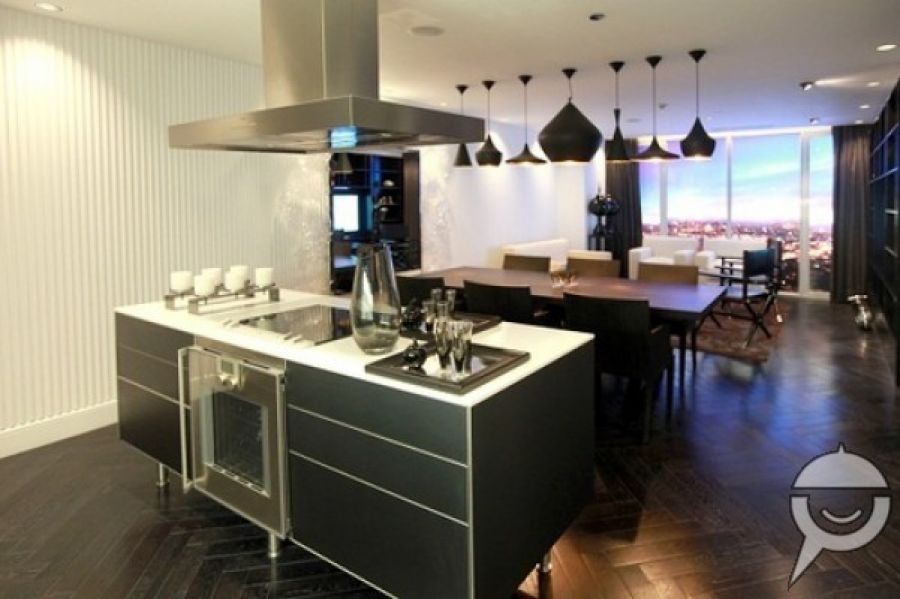 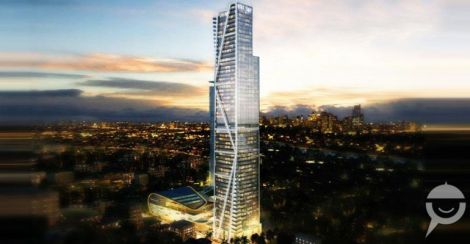 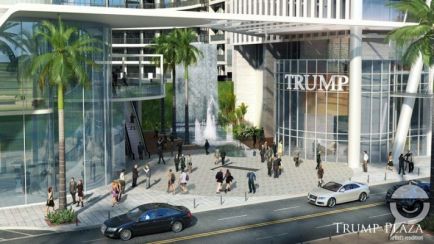