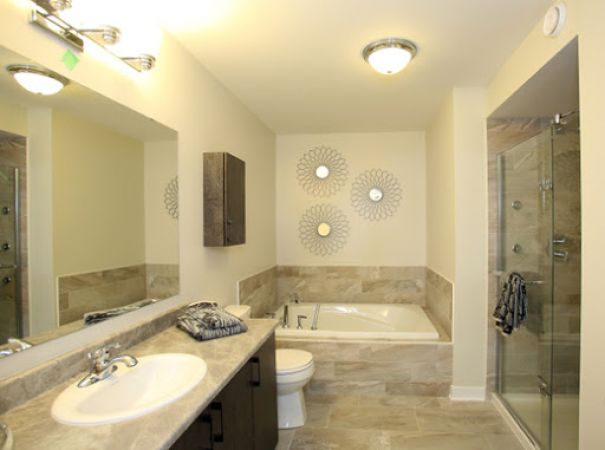 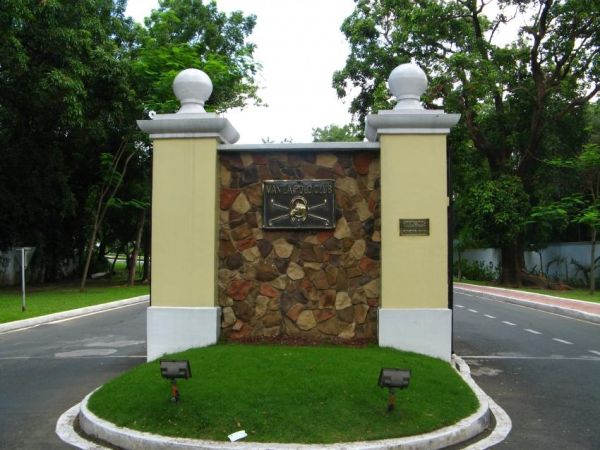 No brokers, no agents, no representatives, no shady “confidential buyers” and no posing as buyers. We will know and we have procedures to verify.

More available. We guarantee the most complete and updated listings. All other ads showing cheaper prices are either outdated or simply clickbait. For a complete updated list, pls contact us.

House and Lot For Sale at Makati, Metro Manila in Forbes Park

Forbes Park, Makati, NCR, Philippines Forbes Park, Makati
*** For DIRECT BUYERS ONLY *** Modern house ** we have many other houses, lots to choose from - Dasmariñas Village, Forbes Park, Bel-Air Village, Urdaneta Village, San Lorenzo Village, Magallanes Village, McKinley Hills, Corinthian Gardens, Valle Verde, Greenmeadows, and more... *** Forbes Park Featuring a prestigious city address like no other, Forbes Park is considered as the most elite and upscale residential community in Metro Manila. It consists of the North and South area and is managed by the Forbes Park Village Association. Many upper class Filipinos, industry leaders, affluent families, dignitaries, and expatriates reside here. One of the first villages to be developed by Ayala Corporation, Forbes Park is home to Manila Golf and Country Club and Manila Polo Club. It is also well known for housing some of the country's wealthiest families and prominent expatriates, including the ambassador of the United States, the ambassador of Japan, the ambassador of France, the ambassador of Spain, the ambassador of the United Kingdom and the ambassador of Kuwait. The average home price in this exclusive neighborhood is upwards of US$5,000,000. This gated community has a breezy atmosphere and wide roads, lined by beautifully, large old trees. It comes with 24-hour security and impressive amenities to complement the cosmopolitan lifestyle of its residents. In the center of North Forbes Park village is the administrative offices with a medical and dental clinic for domestic staff as well as a security office and mini fire engine. Adjacent to the building is a large, grassy playground with new climbing equipment, swings, slides and a huge sandbox as well as a covered outdoor basketball court. Aside from the luxury feel of the village, its location is flanked by two central business districts: Makati and Bonifacio Global City. Both are home to various shopping malls, entertainment hubs, fine restaurants, and more worthy of a comfortable urban living. Also minutes away are hospitals such as the Makati Medical Center in Makati CBD and St. Luke's in Global City. Day or night, there are a million things to do within the area. The Santuario de San Antonio, a Franciscan church, and San Antonio Plaza, a small commercial center, lie between North and South Forbes Park. Meanwhile, the Church of the Holy Trinity, an Anglican-Episcopal Pro-cathedral, is just across the street.
₱ 551,028,999
4 Bedrooms
4 Bathrooms
1122m² Floor Area
View More Info
3 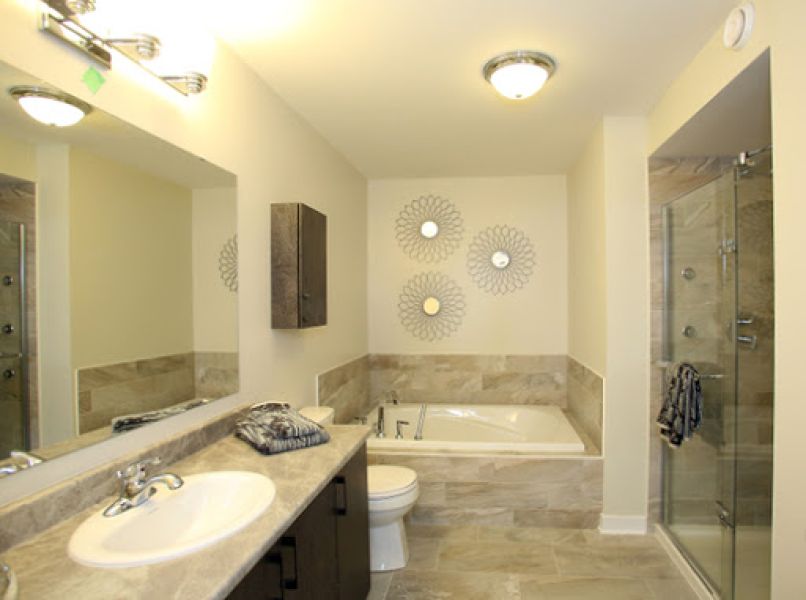 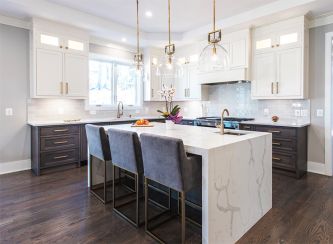