Biray Biray Island is a 5.5 Hectare Islet located off Dinagat Island’s Melgar Bay, in the Municipality of Basilisa, Province of Dinagat Island, Philippines. Located in the Middle of an Island Group, just South of Unib Island, East of Sibanac Island, North of Lingig Island, and West of Dinagat Island’s Municipality of San Jose. Literally the Island is surrounded by magnificent views of neighboring Islands and Rock formations. Also magnificent night light views of neighboring Island’s are observed in the evening. Biray Biray Island has a stretch of powder white sand beach, a stretch of rock formation, a mangrove forest, a bonsai forest, coconut trees, and a tranquil corral filled reef lagoon on the eastern front.

Biray Biray Island Paradise Beach, is an existing resort covering 3.6 Hectares of the Entire Island. About ¾ of the entire island is family owned. Their property covers all the powder white sand beach that is available in the Island on the eastern side, and all the fabulous rock formations on the western side of the Island. Their existing resort is exclusively powered via solar panels off grid, and they are just starting to dig for water via deep well. Mobile Data is currently at LTE/4G which is impressive for such a remote Island. Their resort has 3 Rooms for accommodation with common Toilet and several cottages. It is a quaint family resort.

The Family is selling for Php8,00 or Eight Thousand Pesos per Square Meter for their almost exclusively owned Island. The Total Selling Price would be P288,000,000.00 or Two Hundred Eighty Eight Million Pesos for the entirety of Biray Biray Paradaise Beach. The price, as to compared with the prices of properties in neighboring Siargao Island is very reasonable. Prices of beach fronts in Siargao Island and Islets range anywhere from P25,000 to P40,000 per square meter. That is 300% more at the very least than what the Family is currently offering. A lot of offers have already come by for the family, however, they turned them down, since they believe that their Island is special, and almost exclusive, so they are waiting for the right offer of full price or close to asking, for them to let go of the Island.

Property prices within the vicinity of Dinagat Group of Islands, Siargao, Cebu and Bohol Province have seen continued and sustained increase in prices of an average of not less than 25% per annum, sometimes even reaching up to 200% increase specially in tourist hotspot areas and areas that are known to have many tourist attractions like the area within the vicinity of Biray Biray Island. This is mainly due to the infrastructure boom allowing tourists to visit via the current President adminstrations’ Build Build Build.

The remainder 1.9 Hectare of the Island is on the south end of the Island, rocky and with no sandy beach. It is owned by a different family that would also be willing to sell just in case the existing resort is sold. The owner was out of town during my visit so I would still have to be in contact for his price.

Location wise, Biray Biray Island is just one hour from Surigao City, which is a Port City that caters to harboring vessels that deliver supplies overnight from Cebu City, one of the country’s biggest cities. Logistically speaking, the location of the Island is very accessible. There is also an existing airport in Surigao City, which you can fly in from via Manila.

Dinagat Island, being declared as Mineral land, is one of the Philippines mineral rich Islands. The Dinagat Islands is home to many Small to Large Scale Mining companies both international and local. It is said that in one Site, up to 21 minerals are found, however, all extraction are done overseas, with the International companies only declaring Nickel as the main mineral mined.

Virgilio Jose B. Cabanlet
6392092
Show Phone Number
Are you interested? 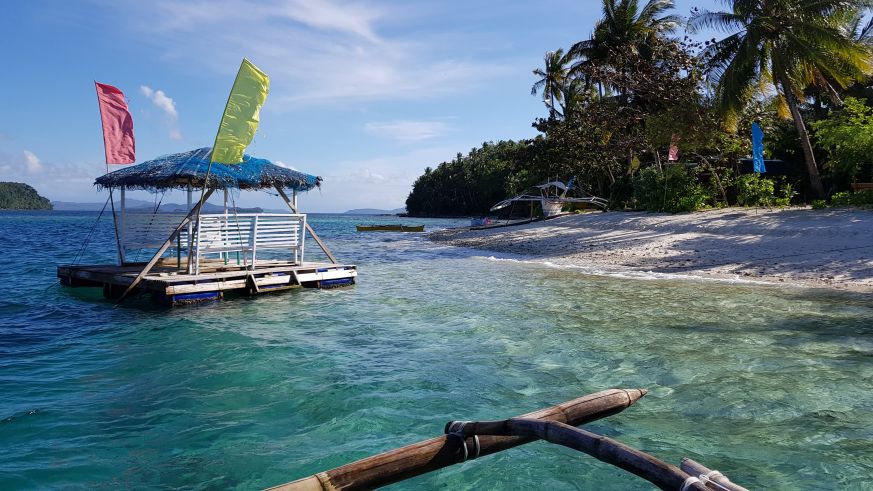 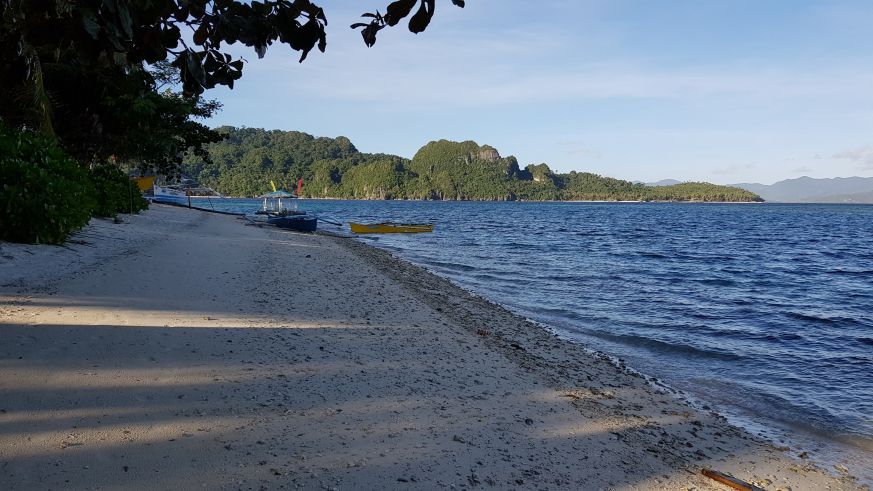 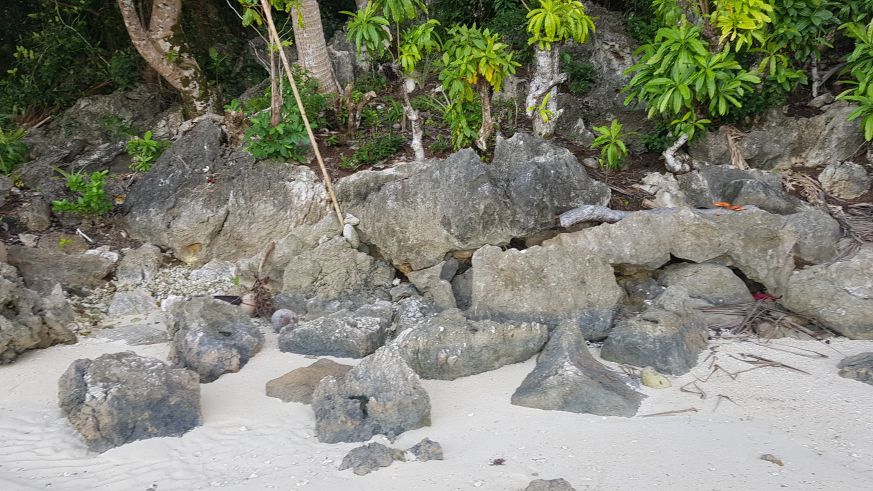 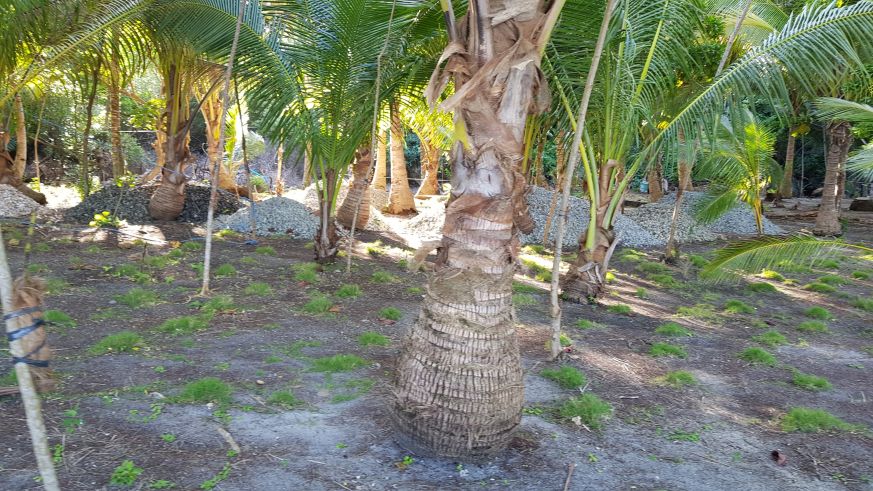 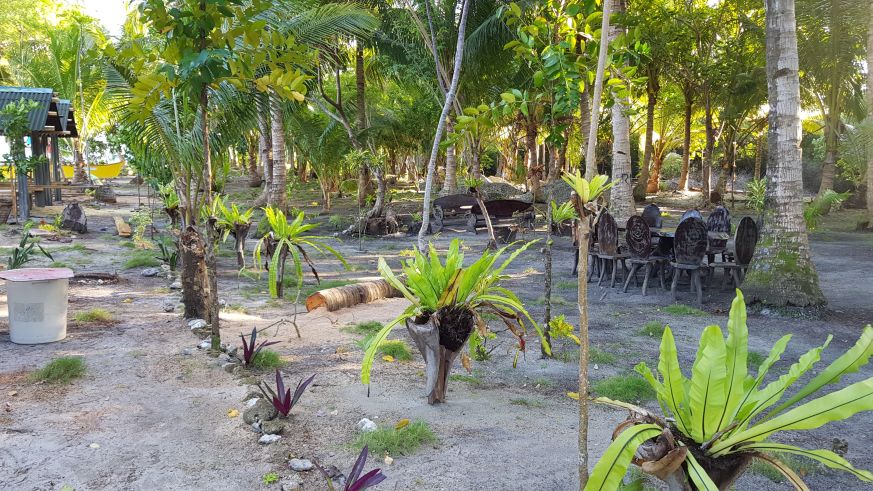 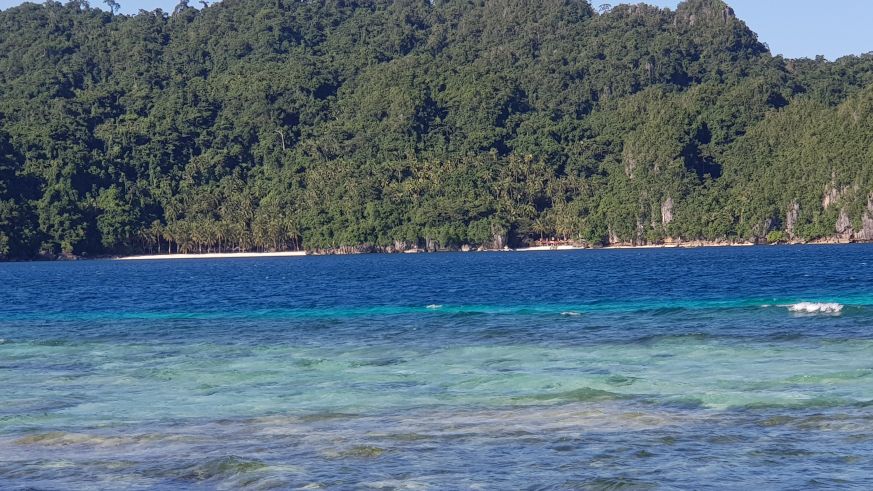 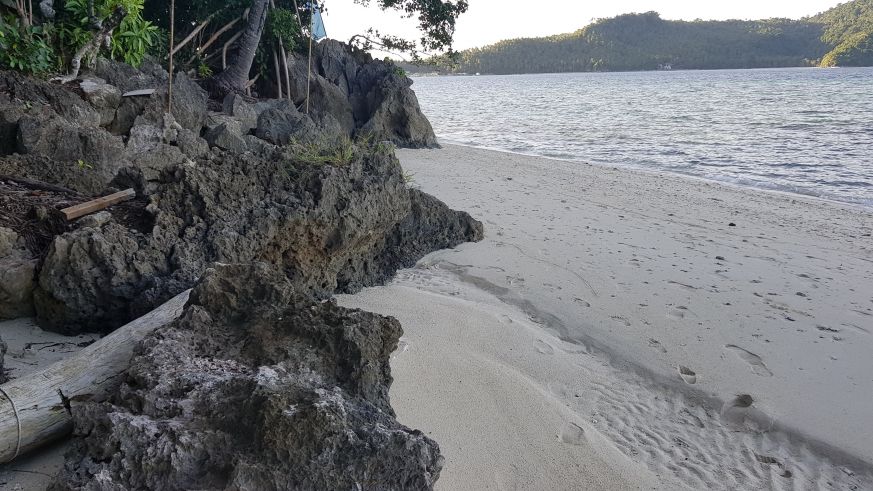 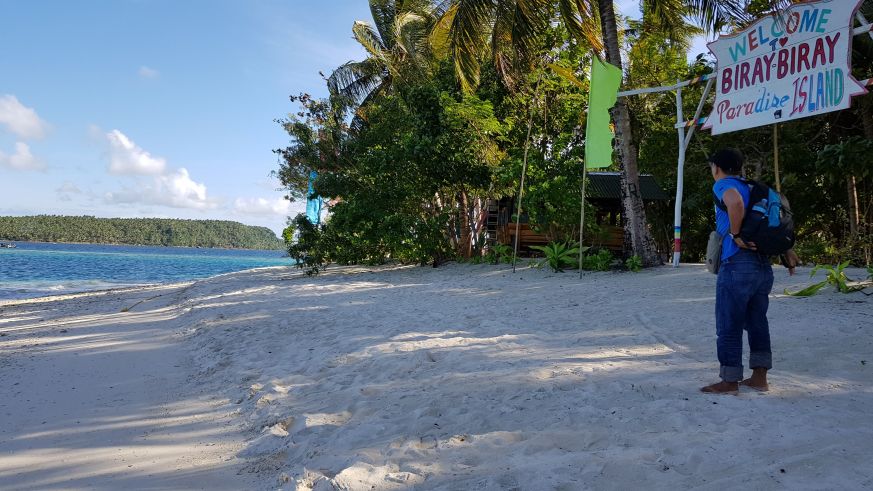 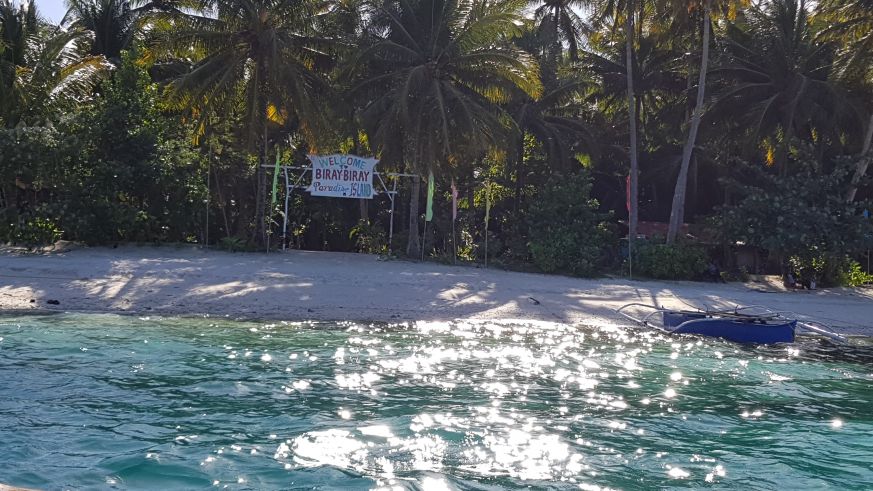 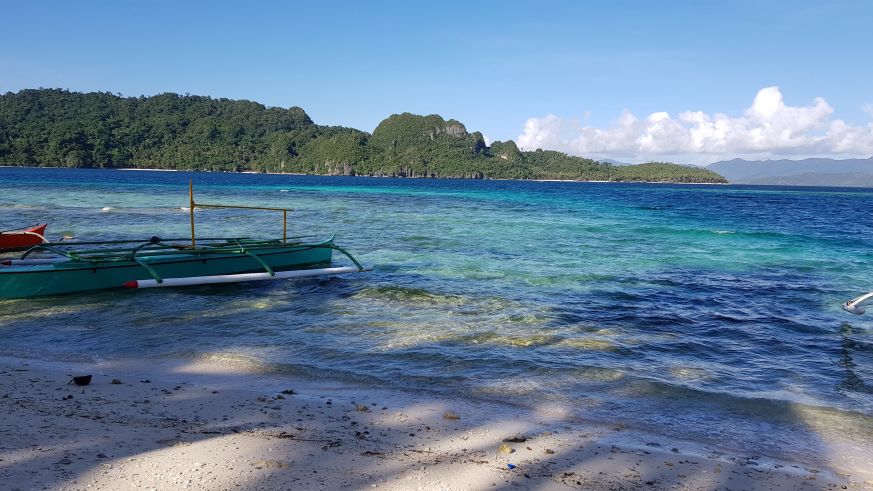 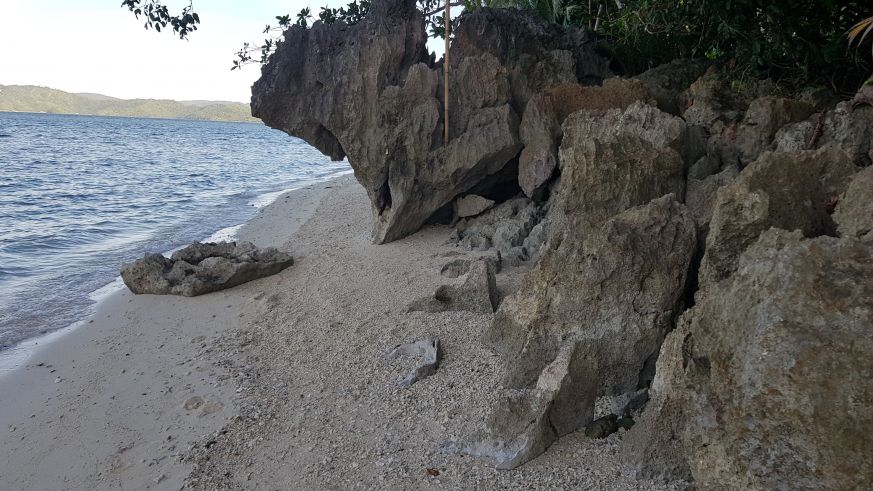 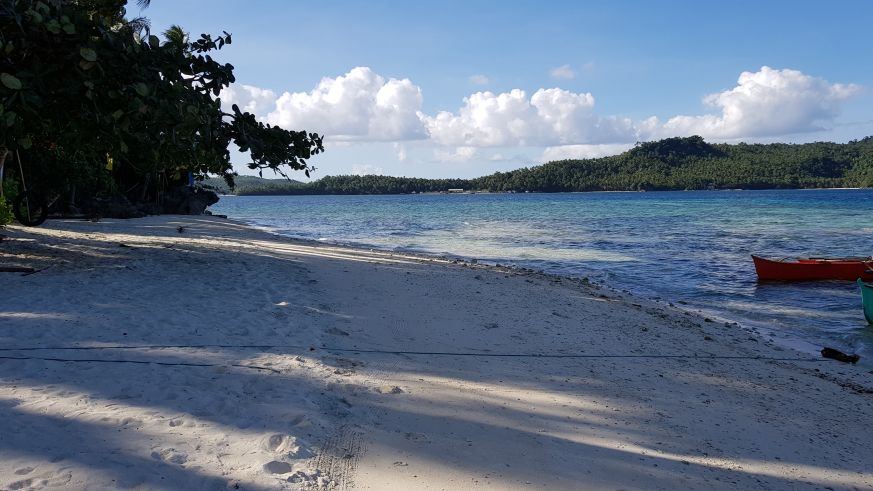 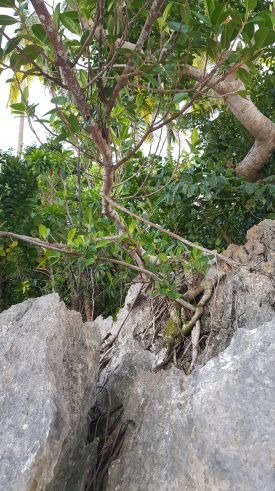 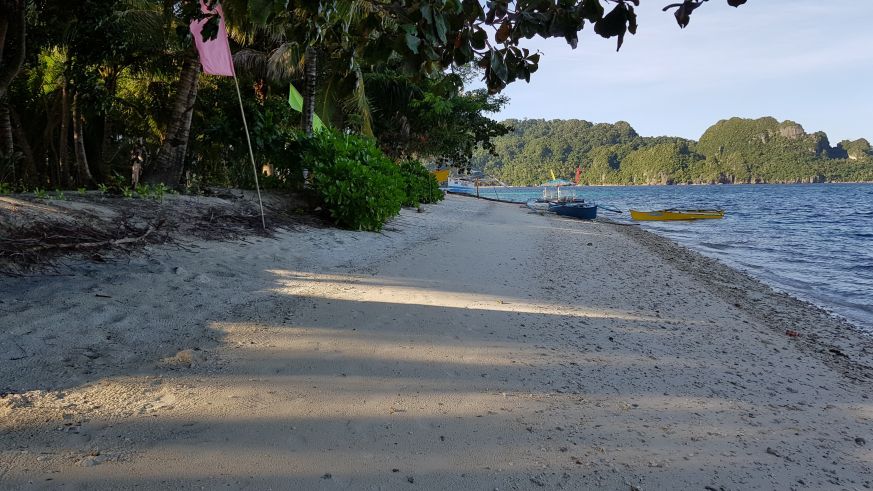 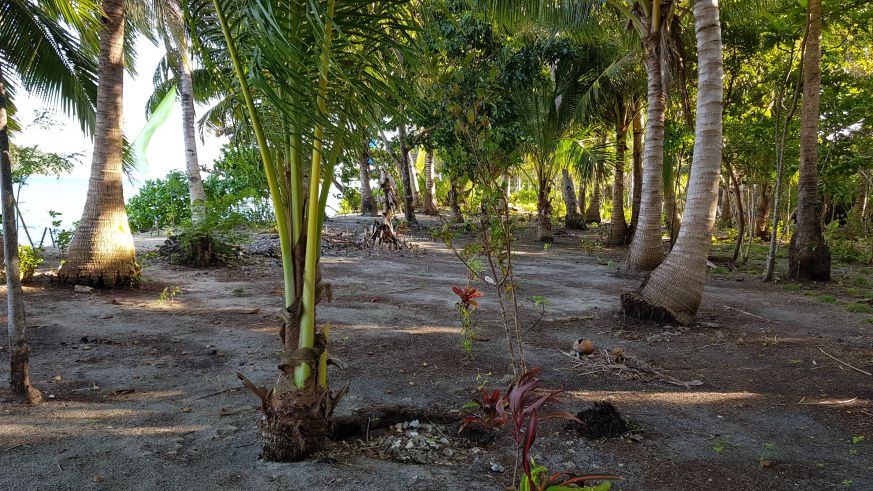 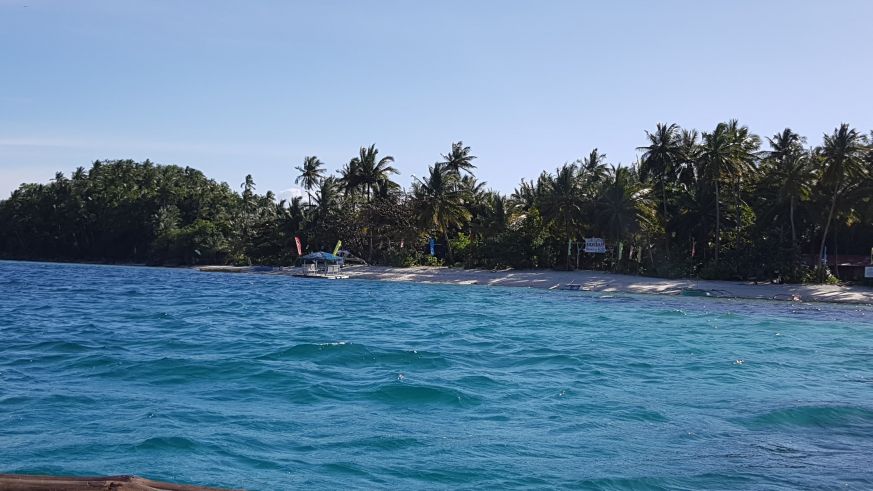 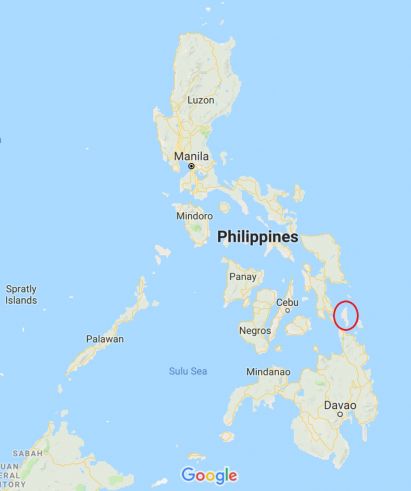 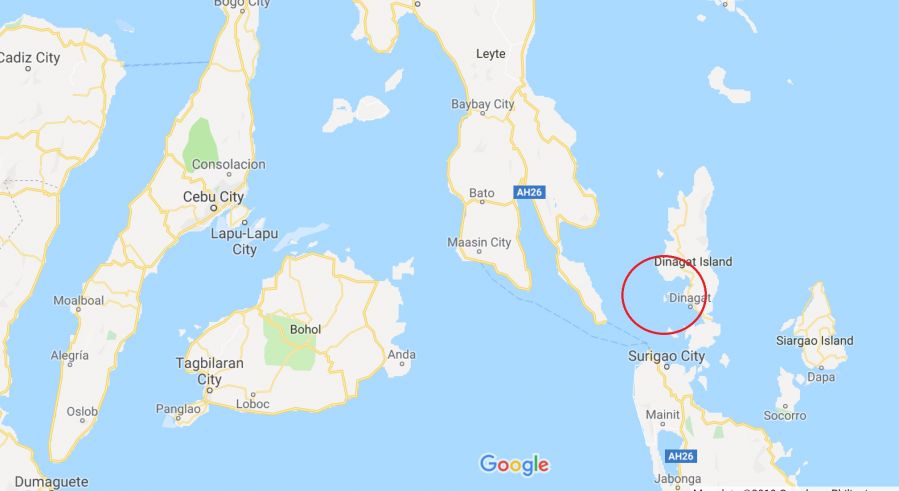 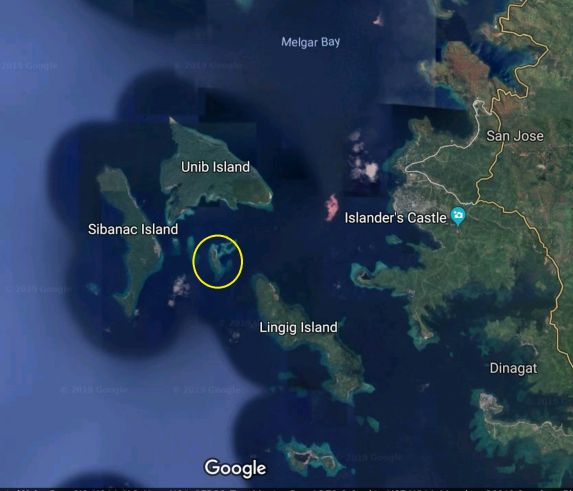 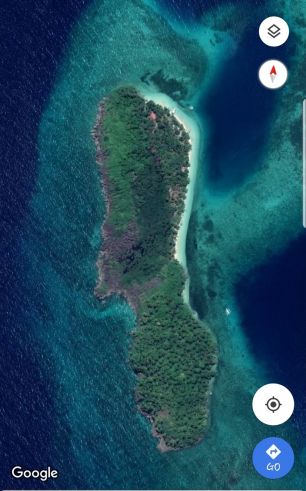 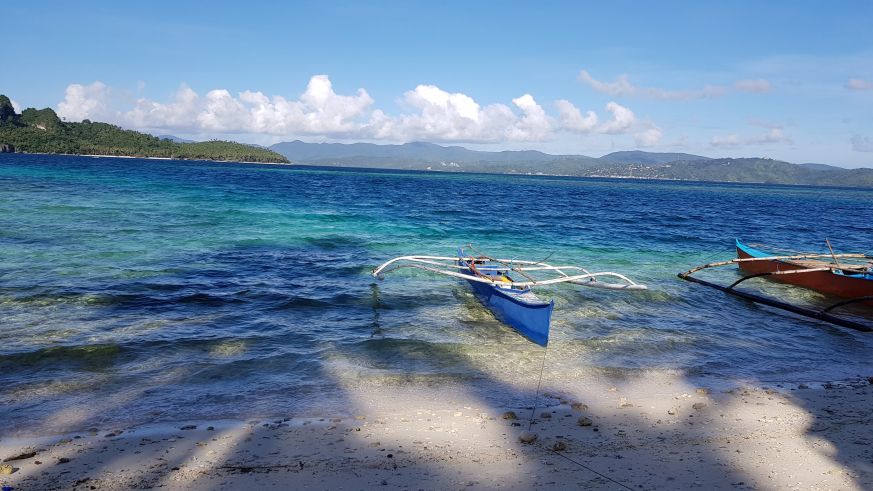 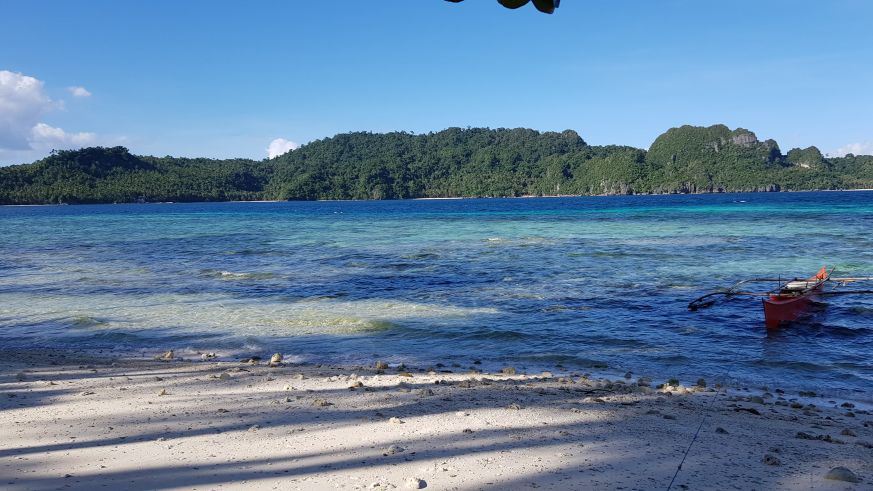 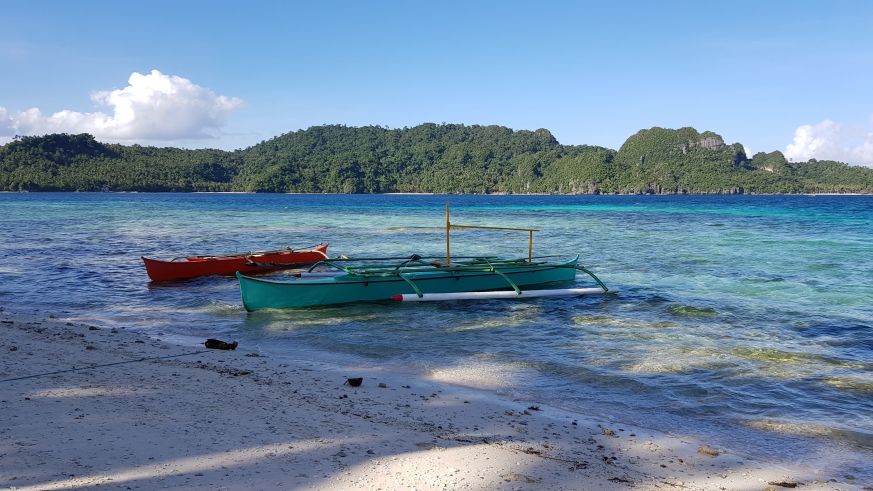 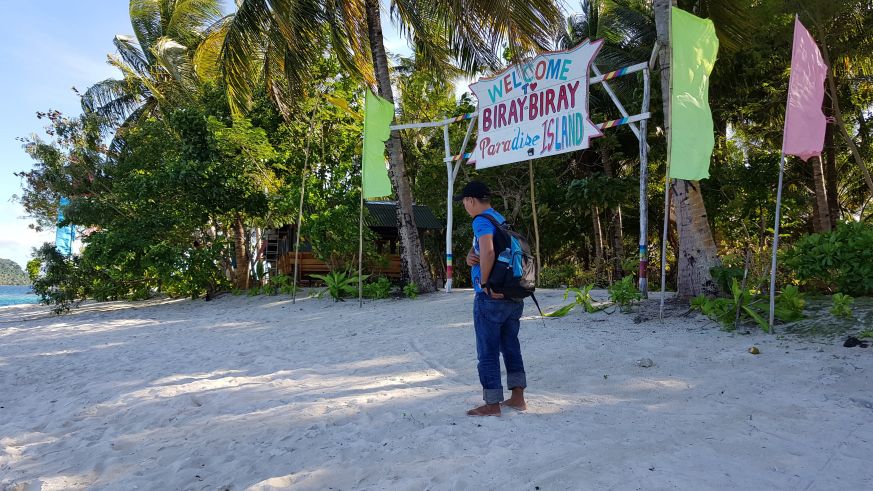 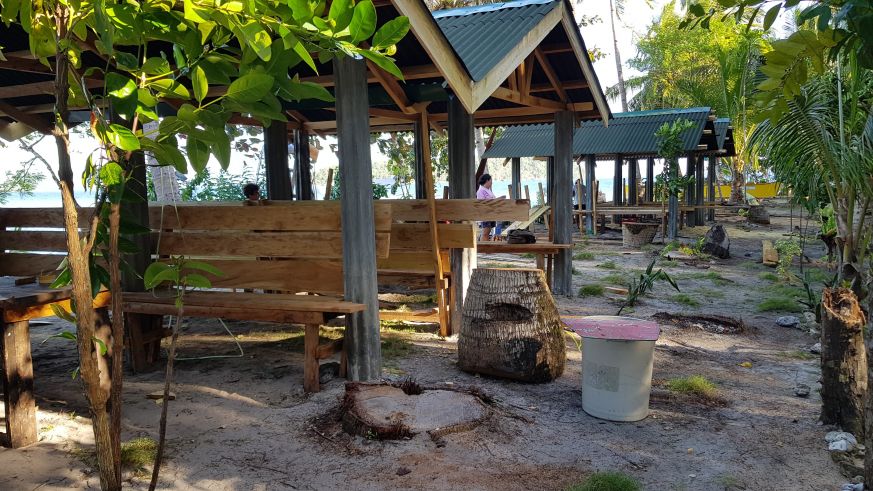 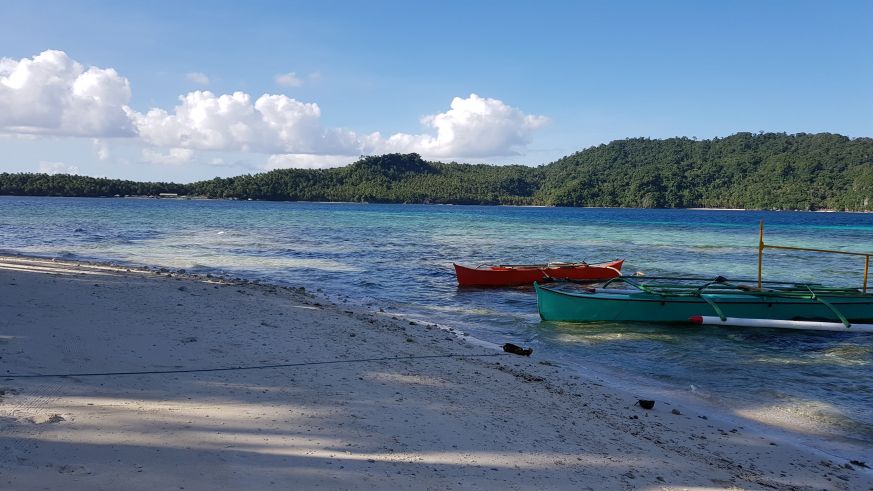 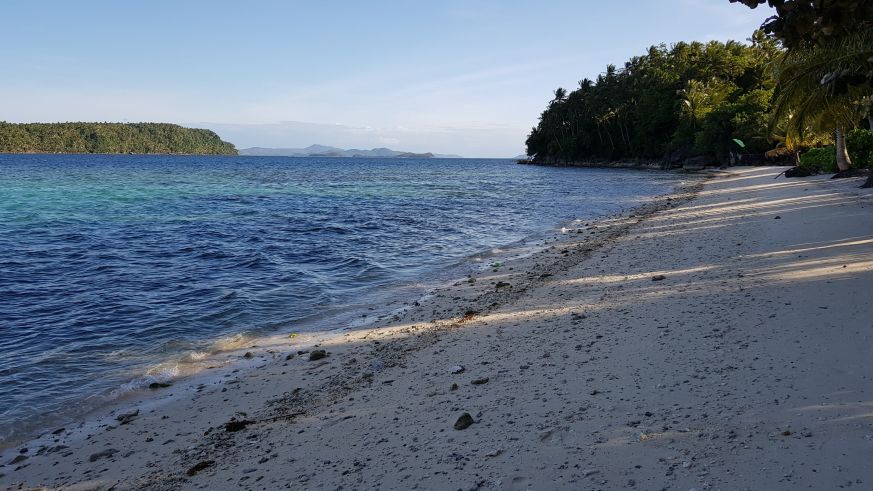 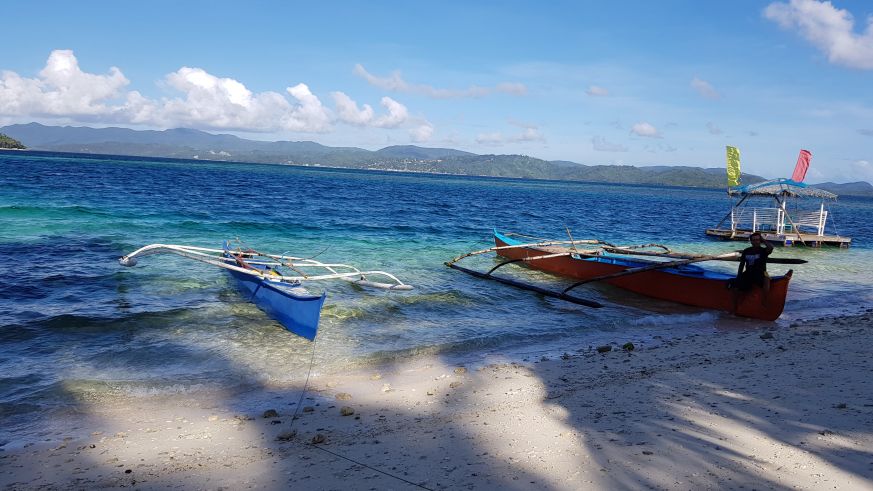