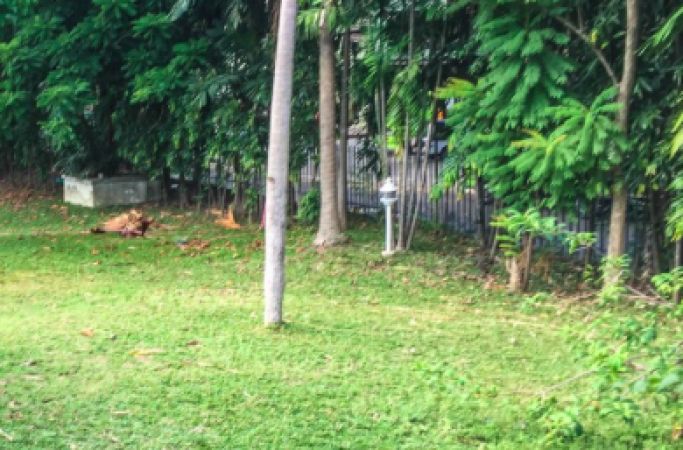 add VAT to the price

The first gated village to be developed by the Ayala Land, Forbes Park is home to the Manila Golf and Country Club and the Manila Polo Club. It has been called the "Beverly Hills of Manila" and many of the country's wealthiest families, as well as foreign diplomats, live here.

The Santuario de San Antonio, a Franciscan church, and San Antonio Plaza, a small commercial center, lie between North and South Forbes Park. Meanwhile, the Church of the Holy Trinity, an Anglican-Episcopal Pro-cathedral, is just across the street. 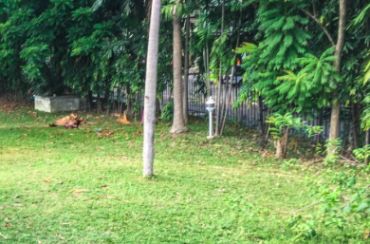