Sta. Rosa City, Laguna is a boom Urban Growth Center with at least 4 Major Developers having a Township Project (mixed-use development). One such project has a total area of 5,000 ha and the remaining other projects range from 700 ha up.

South Forbes has at least 700 ha land area with Commercial District at the center with all lots sold out. Chateux de Paris is one of the exclusive French theme component of South Forbes with underground utilities with existing community.

Just give us 2-day lead time for the house & lot Inspection so we can arrange with the husband & wife owners of the house viewing.

Call or text us. 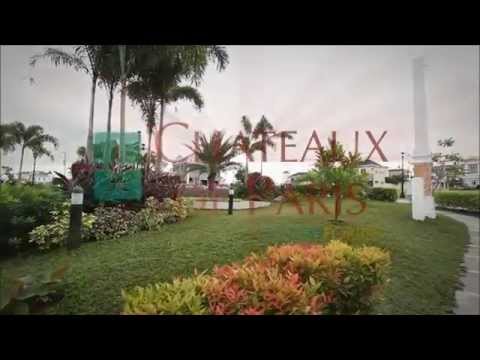