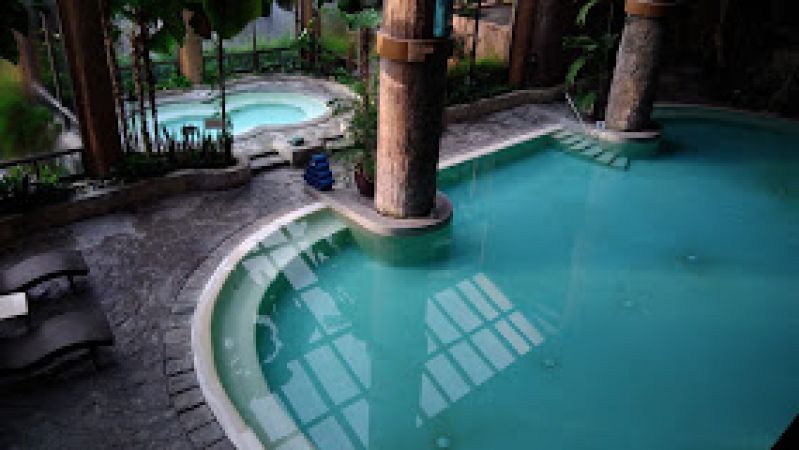 House and lot in Canyon Woods Residential Resort for Sale

San Gregorio, Laurel
2 adjacent Lots with a total area : 600sqm Floor area 200+sqm The house is situated in the secure gated Residential Resort of Canyon Woods, Diokno Highway, Laurel, Batangas. The house is set with views of the surrounding forest. The house is open plan living with the following: Ground Floor: Large living room Large Dining room Large Kitchen Utility area Storage area BathroomFirst Floor: Master bedroom with walk in wardrobe and en-suite bathroom with balcony 2 guests bedrooms served by guest bathroom with balcony Study room or 4th bedroom Outside: Carport Balcony above carport with large area for outside table & chairs Laundry area Nearly 400sqm of landscaped garden Views of the forest The house is for sale by the owners with clean titles and fully paid taxes. The selling price is P14M negotiable ; inclusive of associate Club share of Canyon WoodsThis is 5 km from the ridge. For more info, please email or text or call via viber or What's up. Thanks.
₱ 14,000,000
3 Bedrooms
3 Bathrooms
200m² Floor Area
View More Info
11

Foreclosed House and Lot for Sale in Laurel, Batangas

Philippines, Batangas, Lipa City, Antipolo del Norte Antipolo del Norte, Lipa
For sale a roof tile with 2-car garage and furnished house & lot located at an exclusive subdivision in front of Mt Carmel Monastery. The lot's open spaces including the garage are all with tiles The subdivision where the house & lot are located is beside Lipa's top restaurant and very near a gas station & a supermarket. While the subdivision front has a commercial building. Thus, the subdivision frontage is already within the edges of the P. Torres St commercial extension with an asking price of Php15,000/sqm. The appraised current market value at the subdivision is Php 12,000/sqm based on its nearness to the Lipa City proper where many urban amenities of churches, restaurants, hospital, schools, gas station, etc are only walking distance. The City of Lipa is known as "The Little Rome" due to the presence of numerous churches and religious congregations. Moreover, there are several contemplative religious orders like the Carmelites, Capuchins ( both the sisters & brothers). In the late 1940s, an apparition of Our Lady of Mediatrix of All Grace was recorded at the Mt Carmel Monastery. Her presence for 15 days was manifested by showers of petals inside & outside the monastery. This put the City of Lipa at the news' center stage nationally & internationally due to the reported apparitions & showers of petals. However, due to human's greed of commercializing the reported apparitions and petals, the Vatican decided not to consider the Mary Mediatrix of All Grace as a church's doctrine. Prior to the apparitions & petal showers, Lipa City is a trading settlement since the Spanish era, is still the Urban Growth Center of the Batangas-Cavite-Laguna Region. It is sustained by STAR, ACTEXT & SLEX tollways which serve as its highway backbone for the smooth movement of materials & services within the said region. Moreover, Lipa City is the Housing Capital of the STAR Growth Corridor or the Batangas-Lipa-Tanauan-Calamba City Growth Corridor due to its windy & cold climate and the present of malls, banks, hospitals, colleges & universities, 24/7 convenient stores, fast food chains, hotel & resort, golf courses, event centers, various national government agencies. etc. The Lipa City proper is already showing signs of urban sprawl or expansion due to a limited area for growth and traffic congestion problem. Such that the commercial district of P. Torres St is already extended beyond the Mt Carmen Monastery or Brgy, Antipolo del Norte. Consequently, Arcela Heights is within city proper edges especially with the road widening of Brgy Antipolo del Norte provincial road. In reality, Arcela Heights is already part of Greater Lipa City Poblacion. Based on the Cost Approach to market value estimate, the lot price is Php17,000/sqm with its fence, gates, tiled open spaces and its nearness to urban amenities. The house construction with its massive structure, roof tile, and over-all finished, the current unit price is Php35,000/sqm. Can schedule a site inspection with us even without commitment. Just give us a day lead time so we can advise the owner of the inspection.
₱ 15,500,000
4 Bedrooms
3 Bathrooms
340m² Floor Area
View More Info

Plaridel, Lipa
Imagine coming home and stepping on rich terra cotta tiles, dining with your family against a scenic background, looking at the mountain ranges through the modern glass window. When you wake up in the morning, you step out into hectares of rich greenery. A unique partnership of the classic and the modern ﾠﾠsetting in an exclusive sanctuary;ﾠ FREE: Fence & Gate with Basic Landscape, 4 Surveillance Cameras with DVR 1, Water Heater
₱ 11,992,965
4 Bedrooms
3 Bathrooms
206m² Floor Area
View More Info 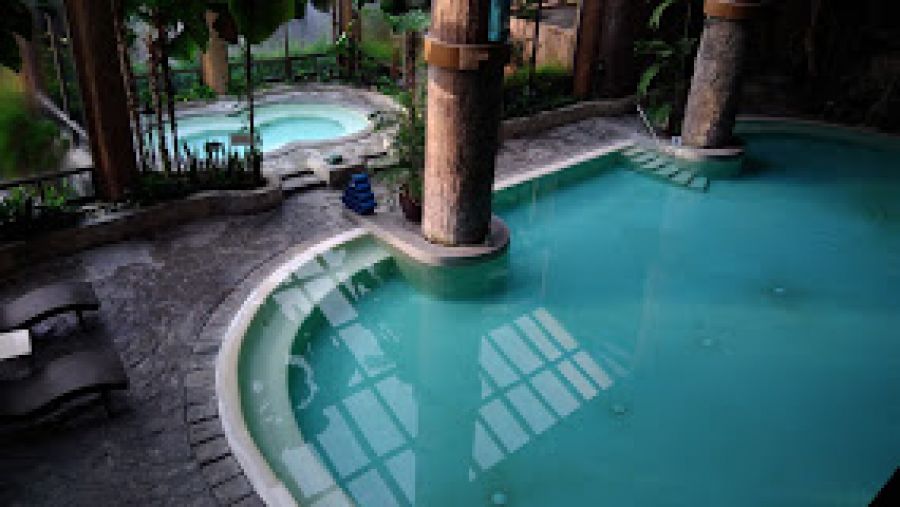 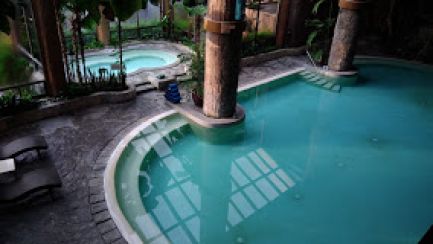