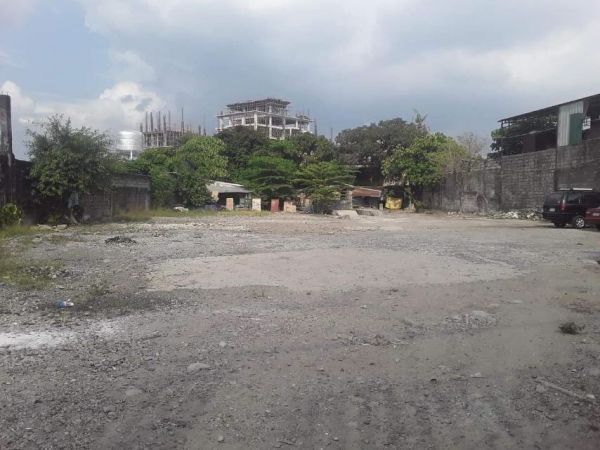 Rincon, Valenzuela
Rush Sale Low Price 3,720 sqm lot along Rincon Road Valenzuela City, 40 Meters Frontage Good For Warehouse, Factory and Other Commercial Use. The asking price is 58 Million Pesos Still Negotiable  Rincon is a barangay in the city of Valenzuela. Its population as determined by the 2015 Census was 6,603. This represented 1.06% of the total population of Valenzuela.Rincon is situated at approximately 14.7035, 120.9556, in the island of Luzon. Elevation at these coordinates is estimated at 5.2 meters or 17.1 feet above mean sea level.Rincon shares a common border with the following barangay(s):Pag-asa, Obando, Bulacan;Catanghalan, Obando, Bulacan;Pasolo, Valenzuela;Dalandanan, Valenzuela ;Malinta, ValenzuelaValenzula City is the 13th most populous city in the country Valenzuela is categorized under Republic Act Nos. 7160 and 8526 as a highly urbanized, first-class city based on income classification and number of population. Valenzuela is located at 14°40′58″N 120°58′1″E and is about 14 kilometres (8.7 mi) north of country's capital, Manila. Manila Bay, the country's top port for trade and industry is located about 16.3 kilometres (10.1 mi) west of the city. Valenzuela is bordered in the north by the town of Obando and the city of Meycauayan in Bulacan, the city of Navotas in the west, Malabon in the south, and Quezon City and northern portion of Caloocan in the east. The highest elevation point is 38 metres (125 ft) above sea level. Having a surface gradient of 0.55% and a gentle slope, hilly landscape is located in the industrial section of the city in Canumay. The average elevation point is 2 metres (6.6 ft) above sea level. Apart from the political borders set by the law, Valenzuela and Malabon is also separated by the 15-kilometer Tenejeros-Tullahan River or simply Tullahan River.Tullahan is a part of the Marilao-Meycauayan-Obando river system of central Luzon. It has a total land area of 45.75 square kilometers, where its residents are composed of about 72% Tagalog people followed by 5% Bicolanos with a small percentage of foreign nationals. Owing to the cross-migration of people across the country and its location as the northernmost point of Metro Manila, Valenzuela has developed into a multicultural metropolis. A former agricultural rural area, Valenzuela has grown into a major economic and industrial center of the Philippines when a large number of industries relocated to the central parts of the city. We recommend interested parties to not just inquire about the property but to actually message us to have an actual view of the property to fully appreciate the good investment value and good location. Just in case, prospective buyers have also other options to choose from our wide listings of single detached house and lots,duplex houses ,townhouses or commercial and industrial warehouses, properties and residential ,commercial and industrial lots for sale cash or financing according to your available budget and required location. Since this is a direct realty office posted advertisement,please message us your mobile phone numbers so that our officer in charge of this property can personally call you up from our realty office. She will answer all your detailed inquiries,assist you to negotiate lowest price from the owner, and schedule you to see the actual property. She can also make recommendations of other low price house and lots according to your budget and required location.
₱ 58,000,000
View More Info
1

Bignay, Valenzuela
Real Estate for sale commercial Location-  Bignay, Valenzuela adjacent Happy Go Mall Lot area- 3,000 sqms Price- P60,000,000.00 The lot is adjacent Happy Go Mall containing an area of 3,000 sqms with 30 meters frontage. The lot can be commercial in use  because of many subdivision around the area and can also be used for warehouse. The lot can be designed as commercial in front and industrial at the back.
₱ 60,000,000
View More Info

commercial and industrial lot for sale in valenzuela canumay 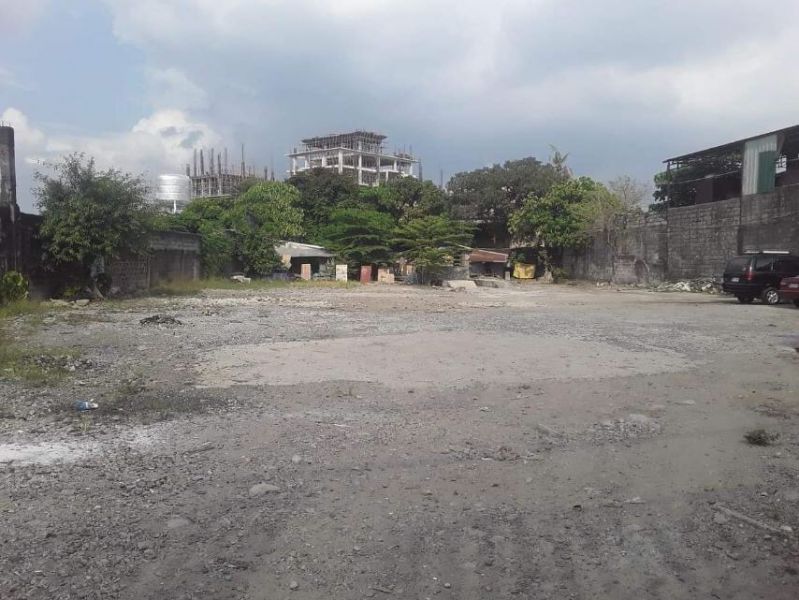 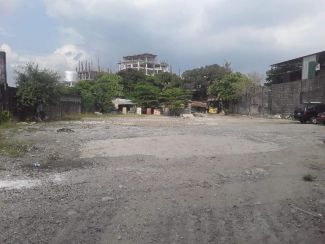