Dubbed as Seawind by Damosa Land, Damosa Land, Inc.'s first foray into vertical development will be situated on a 2.8 hectare property overlooking the Davao Gulf and Samal Island. Only 25 percent of the property will be developed, dedicating the rest of the area for amenities such as parks, clubhouse, and sports facilities. The development will include six buildings, three of which will have seven stories while the other three buildings will have eight. 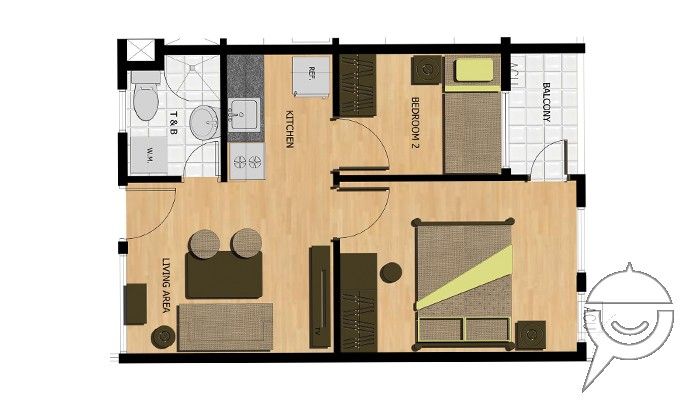 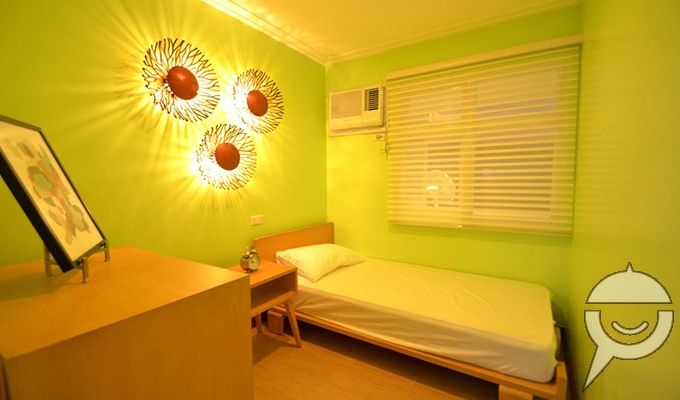 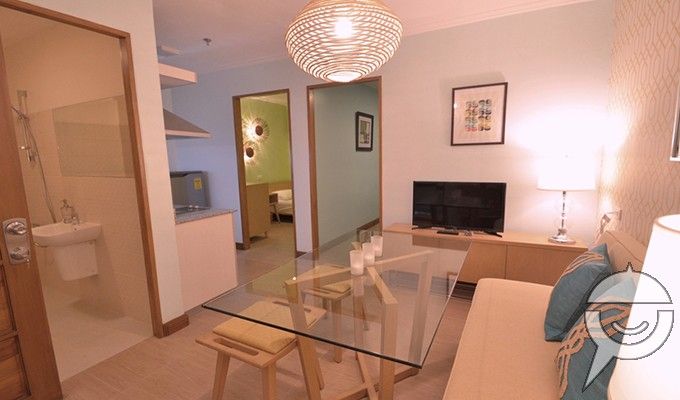