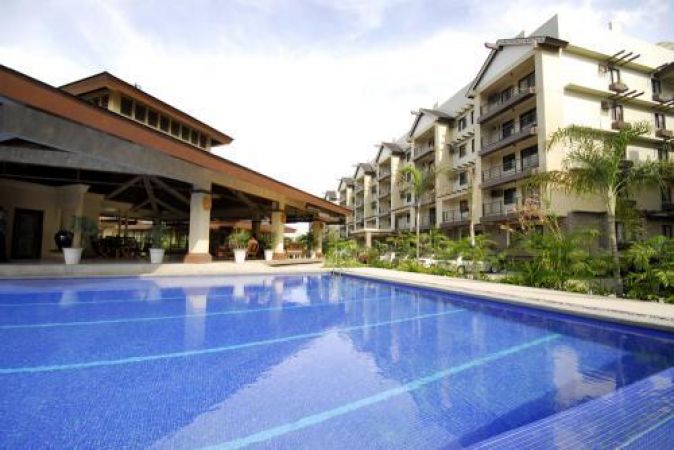 
A high-rise condo project by DMCI Homes, the Raya Garden Condominiums in Merville, Paranaque is now putting up two-bedroom and three-bedroom units for sale. This Balinese-inspired building focuses on providing a resort-like feel to the atmosphere, in an effort to provide a home one would look forward to coming to. Composed of two (2) fifteen-storey high-rise buildings and three (3) five-storey medium-rise towers, the Raya Garden Condominiums was launched last 2006.
Located along West Service Road in Merville, Para&ntilde.aque City near major thoroughfares, the community provides a Balinese-inspired, resort-living environment. It was launched in 2006 and consists of two 15-storey high-rise towers and three 5-storey medium-rise buildings set in an efficiently planned space. For its 920 units of studio, 2 and 3 bedrooms, the price range varies from P1.2M to P4.8M. The project is fully developed and completed, with almost all units turned over to homeowners.

2 Bedroom For Sale Across SM Sucat Paranaque near Airport MOA 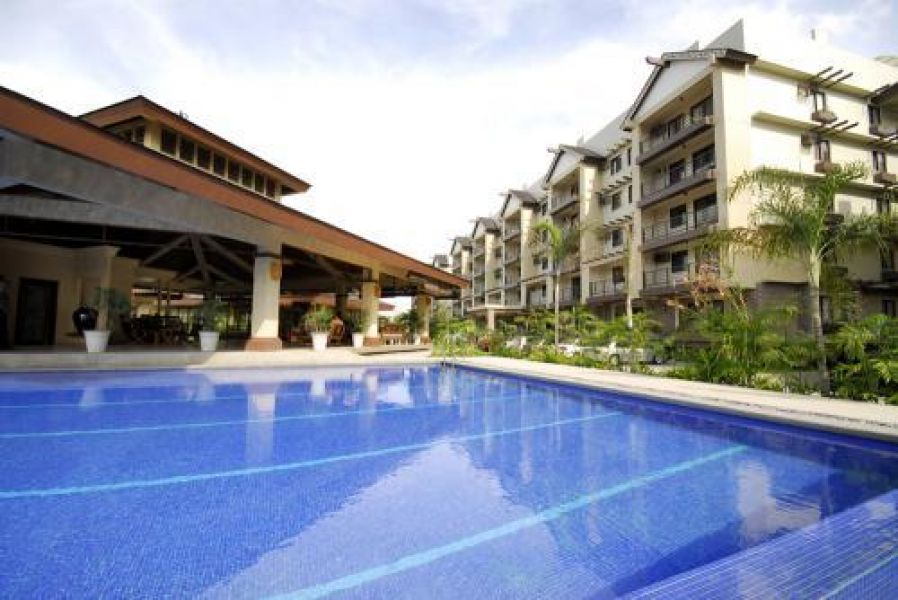 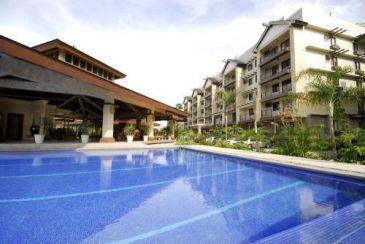