Mercury lamps along the roads

Vista Verde Executive Village is located in  Barangay San Isidro  in the municipality of Cainta, in the province of Rizal. Its population as determined by the 2015 Census was 69,377. This represented 21.54% of the total population of Cainta.

San Isidro shares a common border with the following barangays:

Cainta is a first class municipality in the province of Rizal which serves as the secondary gateway to the rest of Rizal province from Metro Manila. With the continuous expansion of Metro Manila, Cainta is now part of Manila's conurbation, which reaches Cardona in its easternmost part, and is therefore one of the most urbanized towns.

The cities closest to Cainta are Pasig, Marikina, Antipolo, Taguig,

Mandaluyong, and San Juan. The nearest municipalities are Taytay, Pateros, Angono, Teresa, San Mateo, and Binangonan. Its distance from the national capital is 14.64 kilometers (9.10 miles)

Cainta is a highly urbanized town with mix of commercial, industrial and real estate businesses continues to attract businesses due to its proximity to Manila and the town's burgeoning population.

The main road of Cainta is Ortigas Avenue Extension, a congested corridor that passes through the business district of Ortigas Center and leads to Mandaluyong City and San Juan in the west and the town of Taytay and Antipolo in the east. The other major road is Felix Avenue which runs across Ortigas Avenue Extension and connects the town to Marikina City to the north. Passing through Cainta Junction to Marcos Highway (Marikina- Infanta Highway) it becomes A. Bonifacio Avenue, and connects the town further into Taytay.

Public transportation is abundant.Jeepneys & UV Express from surrounding cities in the west like Pasig, Mandaluyong &Quezon City, pass through the town going to other Rizal towns such as Antipolo City, Taytay & Tanay.

The extended Manila Line 2 includes a train station at the northern tip of the town called Emerald station is set to open in the last quarter of 2020. This is located beside Santa Lucia East Grand Mall and Robinsons Metro East in Barangay San Isidro.

The newly approved Manila Line 4 is also set to start construction in 2021. This includes 2 train stations to be built at Cainta Junction and St. Joseph Village.

We recommend interested parties not only inquire about the property but also to schedule with us to have an actual view of the property to fully appreciate the good investment value and good location.Looking forward to your reply to start doing business with you 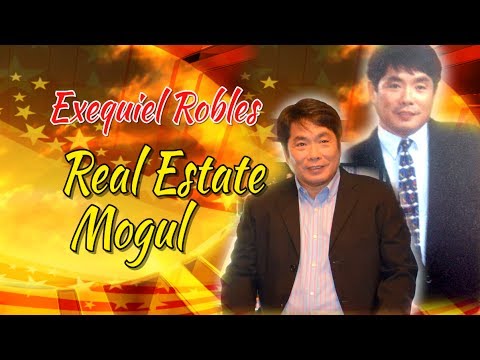